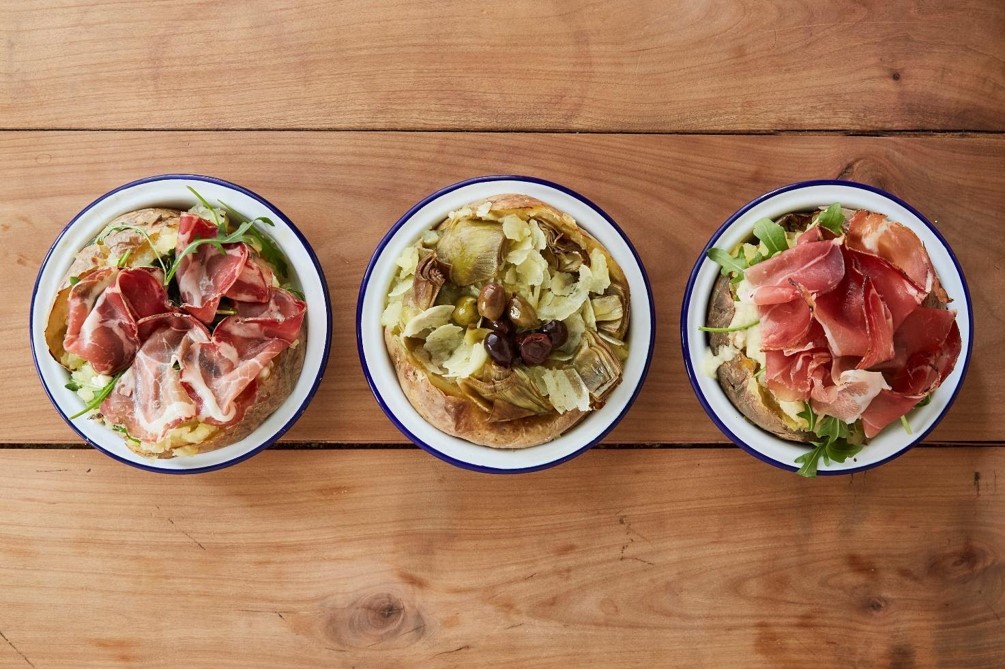 Turin’s best restaurants according to MSc in Food & Beverage Students.

The Piedmont region offers a rich range of high-quality gastronomic products and boasts the extraordinary record of the highest number of Michelin-starred chefs. World-famous quality products such as the white truffle of Alba, chocolate, hazelnuts, cheeses and highly prized and celebrated wines such as Nebbiolo, Barolo and Barbaresco are the stars of the gastronomic scene.

Turin, the regional capital, is also the home of vermouth, and known as the city of chocolate. Turin is at the origin of the “Merenda Sinoira” the ancestor of the now fashionable aperitivo, a social event consisting of a beverage accompanied by potato chips, olives, appetisers, focaccia and other finger foods.

We asked the students of the MSc in International Food & Beverage Management, who are spending their first semester in Turin, to make a list of the best restaurants in the city. They are divided into 5 categories:  fine dining, local cuisine, zero waste, fusion and budget-friendly.

Condividere (sharing in Italian) is the combination of two important names in the food & beverage sector: Lavazza (“Italy’s favourite coffee” based in Turin) and Ferran Adrià, the multi-starred Spanish chef, creator of molecular cuisine.

Their objective is to combine gastronomic excellence with the warmth that characterises Italian dining. As with the best restaurants in the world, Condividere is more about the whole experience than just what you are served on a plate.

Condividere brings out the best of typical Mediterranean conviviality: eating together at the same table with family and friends. In a welcoming and informal environment, iconic Italian cuisine is served family style, with all dishes placed in the middle of the table, so that the guests can exchange stories, experiences, and knowledge through their food. Welcome home.

“Sharing is not just a restaurant but a way of life” – FERRAN ADRIÀ.

In Turin, “Magorabin” is known as the evil man who scares children in fairy tales. Since 2003 this term has also been synonymous with contemporary cuisine, as signed by Marcello Trentini.

After 16 years of continuous development, the charming Magorabin is an elegant venue with a contemporary design that shows the deeply “Torinese” soul of its chef owner. For example, it is dimly lit but with spotlights on the black tablecloths, making the food stand out. The message is clear: food is at the heart of the experience.

For guests who want an even more unique experience, opt for the “social table’‘: a table for 8 located right next to the kitchen, thus allowing direct interaction with the chef. Here, he brings more than just food to the table, he shares his passion for fine dining.

Consorzio is often known for its interesting selection of natural wines, its unorthodox use of offal and innards, as well as its reintroduction of wild herbs and forgotten vegetables. The cuisine embraces you in its warmth and strengthens the bonds of a community of enthusiasts composed of patrons, chefs, producers, winemakers.

The menu? A map with roots well planted in Piedmont but with a gaze that stretches far beyond the horizon. After all, we are in Turin, a crossroad of a thousand cultures.

Traditional dishes (some faithful to the letter, others interpreted) are never lacking. The ingredients are an ode to our region: Piedmontese beef (one of the top 5 breeds in Italy), leeks from Cervere, cardoon of Nizza Monferrato, herbs from the garden that are cherished as if they were truffles. Obviously “foreigners” are welcome as well, including, Piment d’Espelette, capers from Pantelleria, olive oil from the Lazio region and the occasional “fish” from successful fishing trips.

Located in the heart of San Salvario, Scannabue is a crowd pleaser. The style is inspired by French bistrots with small tables and fast and efficient service, making it perfect both for a fast lunch or a dinner in tête-à-tête.

The style is also reflected in the menu, which includes both the Piedmontese tradition, for example with the delicious “Agnolotti del Plin” and French tradition with dishes such as pigeon or foie gras. For sure the greatest plus of this restaurant is the wine list, the best in Turin for selection and value. You can find all the greatest wines from the Langhe region, but also a careful selection of Champagnes and Burgundies.

Davide Scabin, probably the greatest chef born and raised in Turin, has opened a new concept restaurant in Mercato Centrale, QB. Contrary to his Michelin-starred Combal.Zero, this is a modern and informal restaurant and cocktail bar. You will be delighted to discover whatever the chef has created this week, in a menu aimed at reducing leftovers to 0.If you just want to have a sample of Davide Scabin’s talent, from 5 pm on you can have an aperitivo with some skewers on the grill cooked by the chef.

Fishmonger in the morning, fish restaurant at lunch!

Located in Porta Palazzo, in the open-air market, Pescheria Gallina is a fish shop in the morning and a restaurant for the rest of the day. They cook and serve the fresh fish that wasn’t sold in the morning in an informal atmosphere.

It works like this: you can choose between 4 and 5 dishes of the day, each of them paired with some homemade focaccia, but what is never missing is the mixed fried fish. Seating is at the counter, but the quality of the cuisine is worth the effort.

Do you want a fast, tasty, and good quality meal at a reasonable price? Oh Crispa! is the perfect place. Located in San Salvario, this restaurant has brought traditional Chinese cuisine and atmosphere to the heart of students’ nightlife.

The menu is small but pays great attention to the quality and sustainability of the ingredients. You can try different baos (steamed bun), noodles and rice-based dishes. The must-try are the Xiao Long Bao: ravioli filled with broth that will explode in your mouth. The restaurant is really informal, you have to order at the counter but the staff will bring the dishes and explain them to you.

It is not an easy task to describe in a few short sentences Cianci and its 10 years of existence. One thing is certain, though: you either love Cianci or you hate it!

In the 10 years they have been open, they have preserved the quality of the food without raising prices, while at the same time being open 7 days per week, 330 days per year. Located in the beautiful historic centre of Turin, Piola (the name of the traditional piedmontese restaurants) da Cianci is an unconventional restaurant run by unconventional people with the unconventional slogan “life is short, quickly leave the table!”.

Yes, because this is their business philosophy and how they manage to offer such low prices:

The restaurant asks customers to embrace their philosophy and to not take too much time at their table to allow others in the queue to get a meal in too. As a student on a budget, It seems like a good compromise to me!

In other parts of the world, it is known as the jacket potato. In Turin we just call it Poormanger.

The name, in fact, is an English and Piedmontese play on words: “poor” and “manger”. Together you get “poor eat”, cheap eating.

At Poormanger, they start with the best potatoes. They then cook them slowly in a special oven, which makes the centre soft and tender but the skin crispy and tasty. The potatoes are brushed with extra virgin olive oil from Liguria and topped with fresh seasonal ingredients, all from local producers. Their topping combinations are inspired by the Italian gastronomic tradition, so in a way, you could say it’s Italy on a potato. They operate in a sustainable kitchen, with minimal waste and without the use of plastic, always careful of the impact on the environment.

Ah… I forgot, every day they offer a secret special potato off the menu, so be sure to ask for it.

There are many reasons to choose Turin as your study location. Being a football fan is one of them (Go, Juventus!); with the Alps less than an hour away, being a skier is another. As the Italian capital of flavour, chocolate and the aperitivo, though, Turin is one of the best examples of what European cuisine has to offer.